Just before you head on in

Just added to your cart

HAVING A GOOD TIME AND MAKING GREAT BEER PROUDLY BREWED AND PACKAGED IN MIDDLESBROUGH 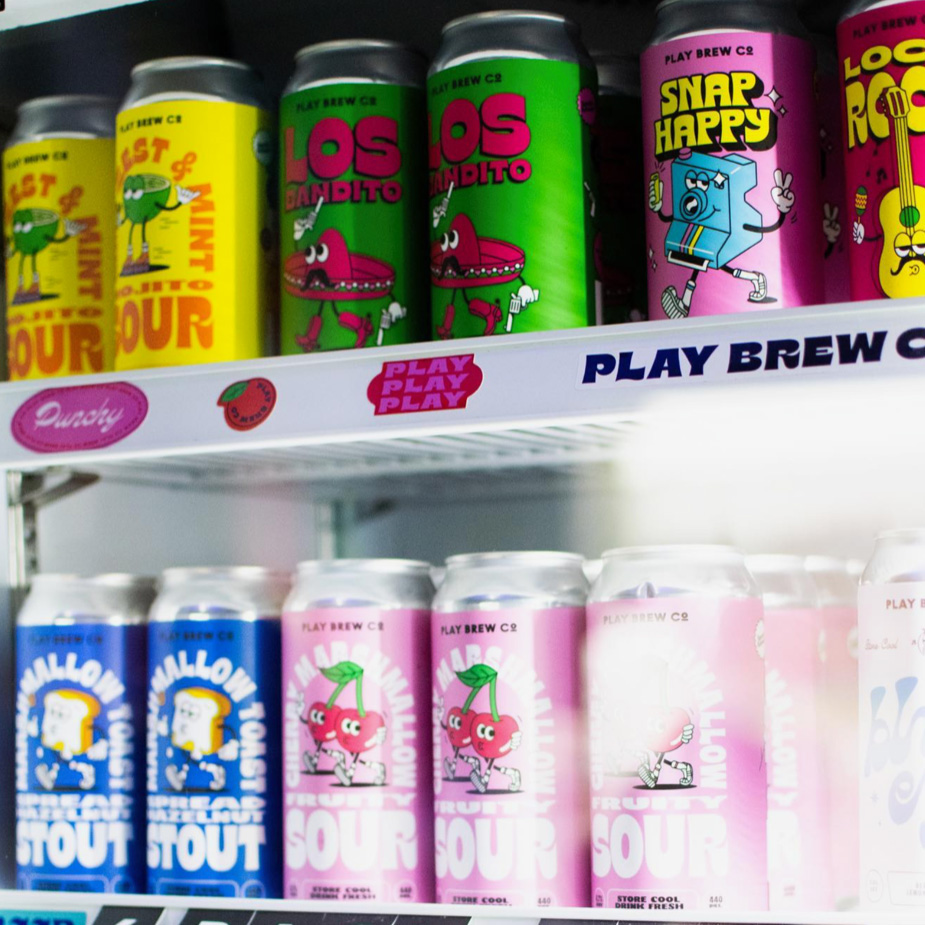 So it's quite an exciting time with our new website up and running. After a long time we decided we wanted somewhere central for people to come, find out about us and also purchase our beers to appear directly at your door!

We are going to keep this section updated with all the new and exciting news! The founder, Phil, has been a man on a mission to bring amazing, tasty, delicious, and interesting beers to the world. He decided to open Play Brew Co after dabbling in home brewing and wanted to open in the place he grew up, Middlesbrough!

His interests include old 80s cult movies, Japanese pop culture and he is a really experimental cook in his spare time, he also has a really big sweet tooth which is infamous in the brewery! All of these factors influence Play Brew Co’s style and it’s how we came up with the concept for most of the beers, when they aren’t being nostalgic and memory evoking, the hoppier styles of beers are thoughtful and with purpose. 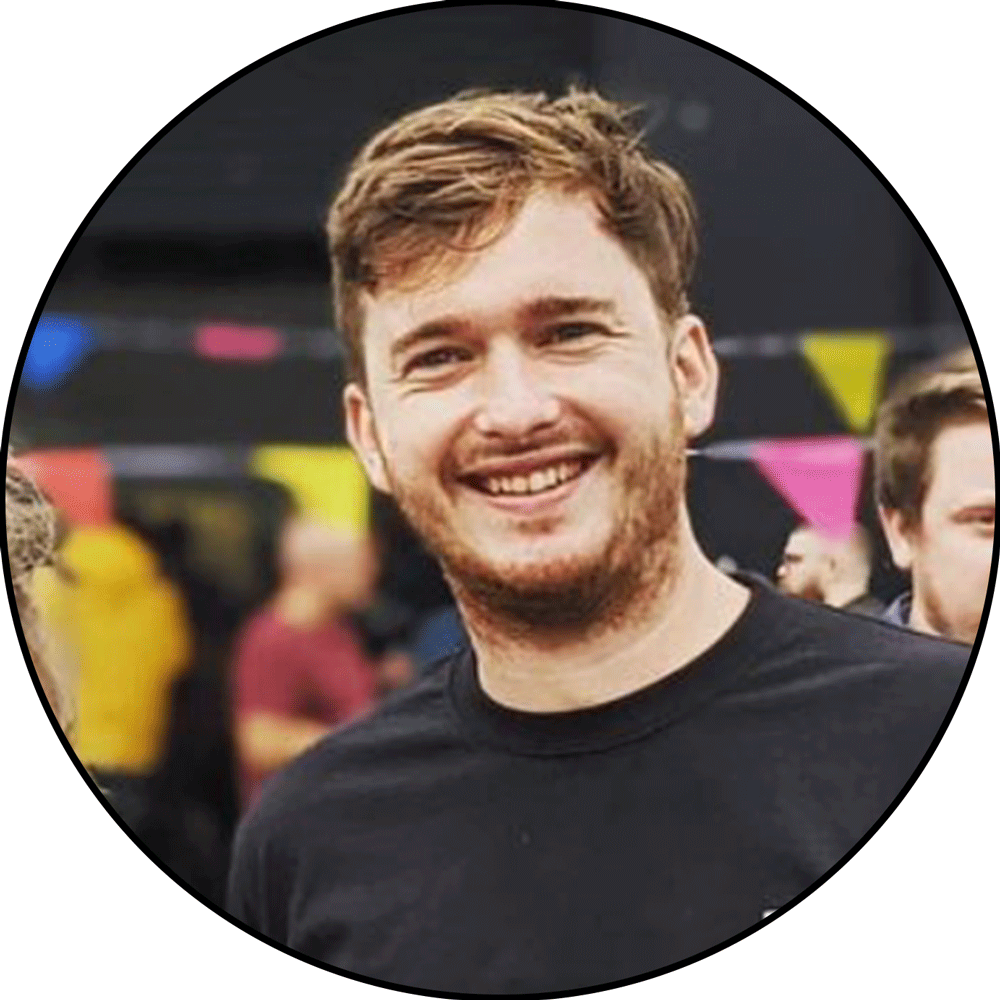 James is the dream maker, the artist and the scientist. Since joining us in 2021 he’s been on a wild ride, James is the one who makes Phil’s ideas a reality. Coming from a real ale cask background he had a steep learning curve as he is such a perfectionist, but he’s taken it all in his stride and now the beers are tasting better than ever! Try them for yourself! Sophie is the person who gets everything else done at the brewery, the swiss army knife of Play Brew Co is what she’s more fondly referred to as. She’s dabbling in sales, she launched the taproom in April 2021 and she does everything else in between. She’s also been drinking beers for 100s of years and is a bit of an encyclopaedia when it comes to all things beer and good sours are her favourite. 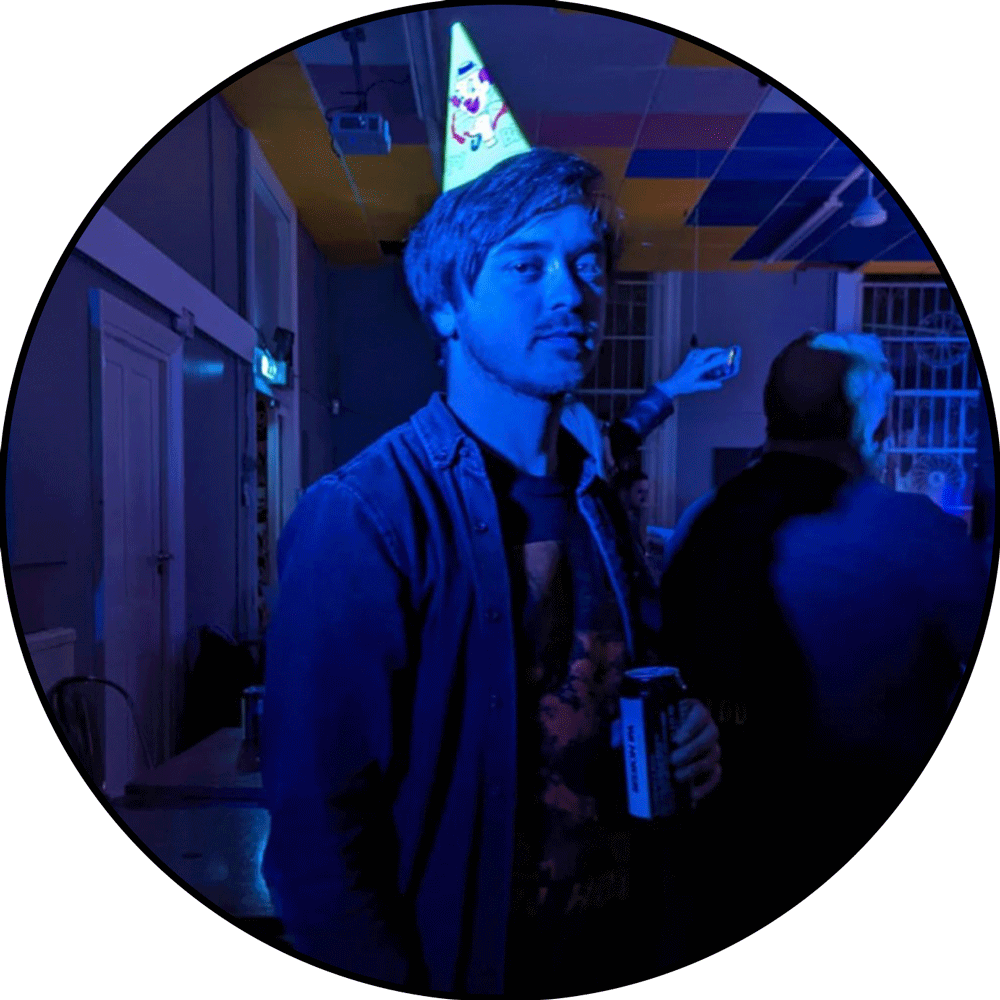 Aaron is the man about town, he knows everything about throwing events, from hosting hilarious and mind-boggling quizzes to cool af gigs. His mastermind subject is wrestling so make sure you get your WrestleMania references right around this guy and get yourself down for a show at the brewery when you can! They are not to be missed. Lewis is our apprentice brewer! He's here at Play Brew to learn all he can and makes up one half of the amazing brewing team at PB. He is currently top of the PBC fantasy football league and has the highest KD on COD too, so don't mess with him... well in the digital universe anyway.

Come down to our taproom 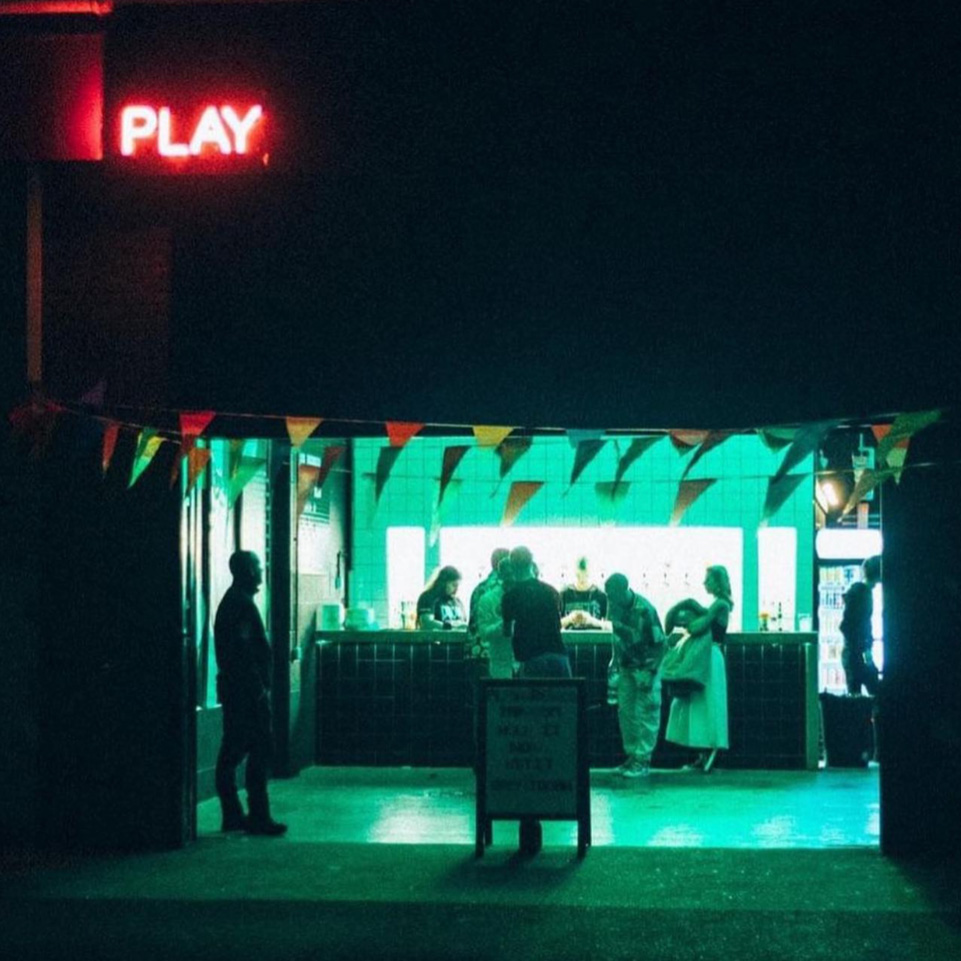 Come work with us

If you think you have skills that you can bring to Play Brew Co, we would love to meet with you please email a cover letter and a CV over to hello@playbrewco.com. Any vacancies we have will be posted below…